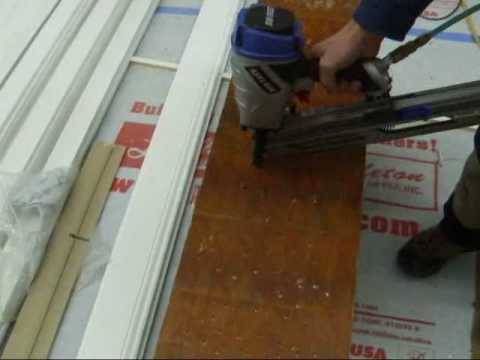 Imagine being high on Meth, taking a nail gun, and shooting a dozen nails into your skull in a suicide attempt and having it NOT FUCKING WORK!
The guy didn’t shoot TWO, or EVEN SEVEN into his noggin. He shot himself TWELVE fuckin times!
An Oregon man did so recently, and as far as I know, this may be the single gnarliest style of suicide I’ve ever even heard of!!

I almost have love for him… almost.

At least he tried to go Super Loc style.