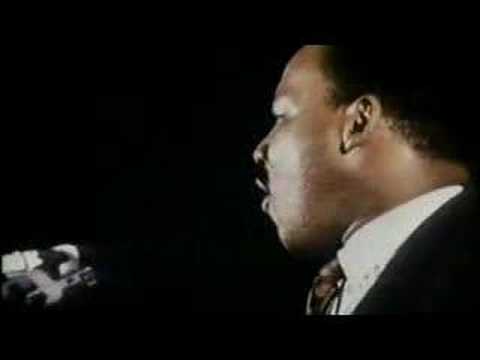 Let’s just call a spade a spade. And yes, now that Poppa is in charge I can say spade and talk about blacks in the same sentence without there bein a fuckin fallout. It was just a thought train and neither were connected… ok moving on to the point….
Poppa missed today in his speech. He got bogged down with politicizing and framing his speech to make sure that we really “understood” that it may take a long while to get the country back on it’s feet.
This bummed me out Poppa. Today shoulda been about capturing a monsterous moment. You shoulda sang and inspired. You did not. You politicized what coulda been a monumenatl moment.
Are you an amazing orator? Yes.
But can you hold this guys ballsack? NO

The one and only…. on a routine speech that would never have figured to be his last, but eerily felt like the last speech he would ever give.
But that’s because I’m guessin he prided himself on thinking, “give this speech everything, like it could be your last”.

bow to the KING.