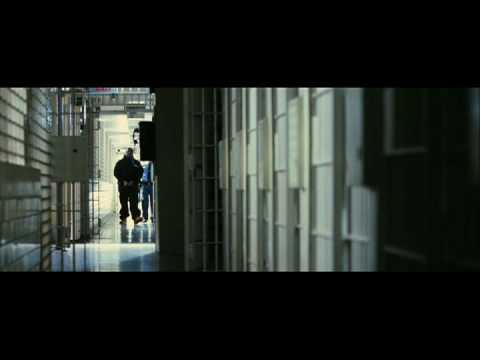 Fuck this looks so bad. And such a drag. One of the 5 best rappers ever, and they get the LEAST charismatic huge black dude they could find. Not an OUNCE of the “THING”, that Biggie had pouring out of him in gallons.
I wouldn’t buy this guy as RE-RUN, and he’s signed on to just wilt this legend’s whole portrayal.
BIGGIE had the same “star deal” goin on like Marvin Gaye. Just special.
And we get dud-boy tryin to pull off this role. Everytime I watch the trailer I see Fat Albert tryin to imitate Bigge Smalls.
I haven’t even looked for the guys name. I don’t wanna know.
Have fun at this “scratch your eyeballs out” fest.