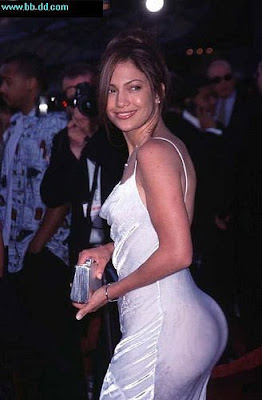 You know what Ho?
lemme ask a question…. WHY THE FUCK DO YOU GET MARRIED????!!!!!
Last I checked, and even more so down “on the block”, Latin mamas take this marriage shit kinda serious. There’s usually a standard form of “till death do us part” part that I guess you fuckin exclude from your ridiculousness.
NEWSFLASH Ho!!!! you don’t have to get married every 18 months.
It’s a horrid example for kids, actually YOU are now a horrid example for kids.
Personally, if I ever get married that’s it. No Matter What. My woman could go on an “I’m suckin everyone’s cock but yours” World Tour, and I’d STILL stick around, grind it out, hit the therapist, take my beatin, because that’s the only way I think marriage can work. There are NO OUTS. The second humans feel an out, it becomes an option. And Marriage should be a heavy, got you no matter what kinda thing.
You treat these dudes like the new hot club.
Off to the next one, when the old one goes through a lull.
It actually gets me more and more angry just thinkin about it and the way you behave. You kinda played the “I wanna be an example for young girls” at one point I believe. This is a fuckin joke.
The next joker you line up to “get-back” marry deserves the stupidity of you.
Any man who would actually take you seriously in this area of your life is marryin you for the wrong reason anyway.
You piss me off.
You make a LOT of fuckin money and chose to be in the public eye. And with that comes some kind of responsibility through your behavior.
I guess we just have to chalk you up to “wildly emotionally damaged, insane female, hyper ambitious lost cause” broad.